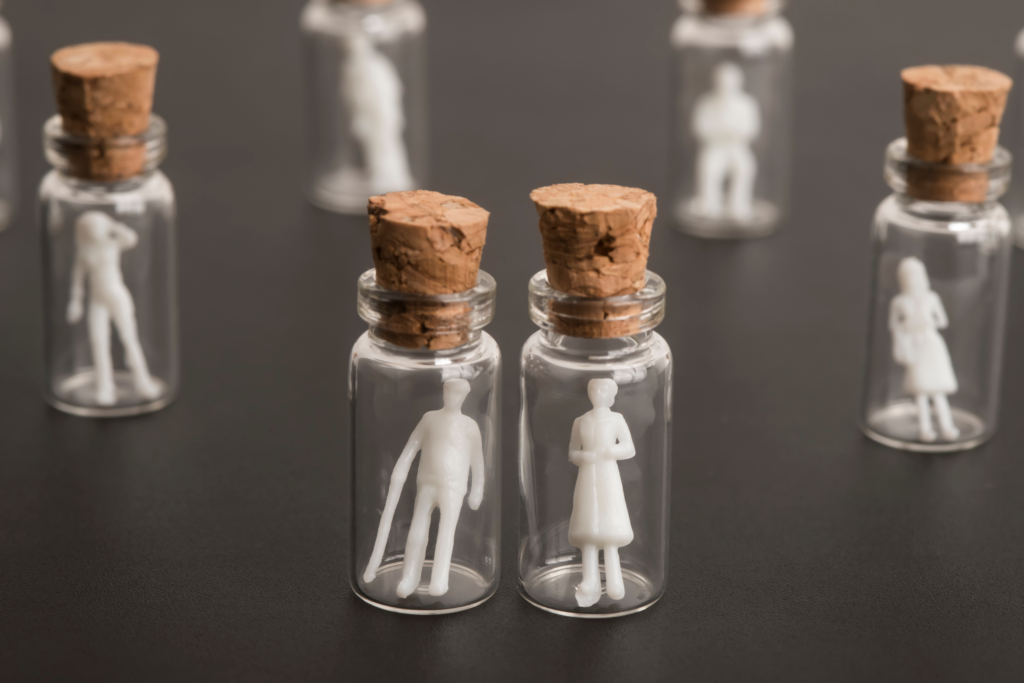 The UK Financial Conduct Authority’s (FCA’s) approach to improving outcomes for vulnerable customers has its roots in past financial services scandals and enforcement actions. Although the emphasis may seem new to some, the regulator began considering how it wished to shape policy in this area as far back as 2015. Today, there is little doubt that the FCA is putting considerable focus on the treatment of vulnerable customers by firms and that this agenda is and will be weaving its way through many of the regulator’s policy initiatives going forward.

The FCA defines vulnerable customers as “customers who, due to their personal circumstances, are especially susceptible to harm, particularly when a firm is not acting with appropriate levels of care”. It identifies four key drivers of vulnerability:

In this article, we’ll look at the substantial background to the vulnerability agenda within the industry and the regulator’s own path to its current approach to vulnerable customers. Then we’ll look at examples of how the vulnerability agenda is being knitted into a variety of policy areas. Lastly, we’ll explore questions senior managers and boards should be asking about their firm’s own approach to vulnerable customers, from both a compliance and an ethical perspective.  Overall, firms need to recognise that they should consider the treatment of vulnerable customers across their operations and within the whole of their enterprise risk management programme.

Why the FCA is focused on vulnerable customers

The payment protection insurance (PPI) scandal in the UK – which resulted in redress payments to consumers of more than £33 billion by financial services firms – was of historic proportions and may be considered as the starting point of much of the FCA’s current work on treating customers fairly generally and handling vulnerable customers specifically. Post the PPI scandal, political pressure became substantial for the regulator to change the way financial firms engage with their customers. For example, a 2015 briefing paper from the UK Parliament said “a defining feature of the retail financial services sector has been its capacity to cause detriment to consumers.”  The regulator began to take a closer look. For example, in a study, the regulator found that in 2016, more than half of banks’ unarranged overdraft fees came from just 1.5% of customers and that people living in deprived areas were more likely to be paying these fees. These unarranged overdraft fees were more than ten times as high as fees for payday loans at the time. As a result, in 2019, the FCA mandated firms to radically alter the structure of their overdrafts.

In another example, TR18/5: Management of long-term mortgage arrears and forbearance was a 2018 thematic review that looked at how firms treat customers who have long-term arrears and whether there are areas where firms could improve. Among other failings, it found “inconsistent handling of vulnerable customers: we observed instances where customers did not receive the appropriate level of support as their vulnerabilities were not identified.” The review generated press attention.

Enforcement actions that focused on the treatment of vulnerable customers also became a priority for the regulator in 2020. In February, Moneybarn was fined £2.77 million for unfair treatment of customers in arrears. According to the regulator, it did not give vulnerable customers the chance to clear their arrears over a realistic and sustainable period and it also “did not communicate clearly to customers, in financial difficulty, their options for exiting their loans and the associated financial implications, resulting in many incurring higher termination costs. These were serious breaches.”

Lloyds Bank, the Bank of Scotland, and the Mortgage Business were fined a combined total of £64 million in June 2020 for a series of systems and controls failings around the way customers who were arrears in their mortgage payments – including vulnerable customers – were treated. In December of that year, Barclays was fined £26 million. Between April 2014 and December 2018 some retail and small business consumer credit customers “were treated poorly when they fell into arrears. The FCA found that Barclays failed to treat customers fairly or to act with due skill, care and diligence.” The bank also had to pay out £273 million in restitution and compensation to at least 1,530,000 customer accounts.

In short, the FCA found ample evidence that many financial services firms were not treating customers fairly and were treating vulnerable customers particularly poorly at times. Firms often failed to become aware they were dealing with a vulnerable customer, did not communicate with them correctly and sometimes did not treat them with the appropriate level of care.

How the FCA has shaped the vulnerable customer agenda

As a result of these events, and others, the UK FCA’s focus on vulnerable clients has been developing for some time.  In 2015, the regulator published an occasional paper, Customer Vulnerability, which included resources to help firms develop and implement a vulnerability strategy. This was followed by 2018’s FCA Mission: Approach to Consumers, where the needs of vulnerable consumers were brought in to discussions about financial inclusion and other topics and the FCA committed to consulting on guidance on vulnerable consumers. This was followed by two consultation papers, one in July 2019 and the other in July 2020. In February 2021, the FCA then published its feedback statement  and its finalised Guidance for firms on the fair treatment of vulnerable customers. “Our aim with the Guidance is to change the discourse from whether the right boxes have been ticked to achieve compliance, to firms stepping back to ask what their vulnerable customer’s needs are, and how they are then responding to deliver good outcomes,” said Nisha Arora, Director, Consumer and Retail Policy in a 2020 speech. The regulator also held a webinar on customer vulnerability in May 2021 and published FAQs in July 2021.

This regulatory work was grounded in research that the FCA undertook over this period of time. In December 2014, it published Vulnerability exposed: The consumer experience of vulnerability in financial services. This study was very deep – it consisted of 58 face-to-face consumer in-depth interviews, 150 short telephone interviews and over 30 expert and frontline interviews with staff from various organisations representing the interests and needs of particular vulnerability groups, as well as group discussions with individuals attending vulnerability support groups. About 100 records from a database of cases compiled by Citizens Advice Bureaux advisers across the country were also analysed. The research found “that problematic firm behaviour can often cause or exacerbate the financial issues experienced by vulnerable consumers.”

Other research included the Financial Lives:  The experiences of vulnerable consumers, which was published in July 2020, although its data was pre-pandemic. It was based on 21 face-to-face in-depth interviews with vulnerable consumers and showed the impact that positive and negative experiences with financial services firms had on vulnerable individuals. Financial Lives 2020 survey: the impact of coronavirus – Key findings from the FCA’s Financial Lives 2020 survey and October 2020 Covid-19 panel survey was published in February 2021. This received press coverage because it showed that between March and October 2020, the number of adults with characteristics of vulnerability increased to 27.7 million, or 53% of all adults. The study also found that the pandemic left more than one-quarter of UK adults with low financial resilience. Using the data from this study, the FCA released a new paper in March 2022, Research Note: Do consumers understand the risks associated with different ways of saving?. The FCA is now in the process of conducting another Financial Lives survey, for which is it now gathering responses from invited participants.

Vulnerability in the FCA’s overall agenda

Firms need to be clear that the treatment of vulnerable customers should not be handled as a tick-the-box compliance project that can be worked on by a small team which is disbanded when the project is implemented. Rather, this is an ongoing theme the regulator is going to seek to address in a variety of ways across financial firms’ operations. Already, the FCA is working the treatment of vulnerable customers into the following initiatives:

There is little doubt that the regulator will weave its treatment of vulnerable customers themes through other areas of regulation as it works through them. As a result, firms should be prepared to tackle vulnerable customer issues in a strategic way, recognising that a more holistic approach is needed.

Questions to be asking

When it comes to the treatment of vulnerable customers, firms face a wide variety of risks if they do not evolve their approach so that it meets FCA expectations – as well as the expectations of their customers, investors and the general public. Indeed, this is a case where compliance risk and operational risk leads very directly to reputational damage and subsequent financial repercussions.  With the growing importance of the environmental, social and governance (ESG) agenda, treatment of vulnerable customers can also be seen as a social and ethical issue too. Some questions that boards and senior managers should be asking themselves are:

Financial services firms need to recognise that the FCA’s vulnerable customers agenda requires a holistic, strategic approach that can evolve over time. As a whole, the industry has a long history of poor practice and it needs to rectify this as quickly as possible – otherwise firms may seem like they are not ethical and suffer reputational damage. Moreover, firms should understand that the treatment of vulnerable customers is going to be woven into many FCA regulatory initiatives in the future. This means firms cannot “tick a box” and move on. Instead, they need to bake the treatment of vulnerable customers into their entire enterprise risk management framework, across governance, risk and compliance.