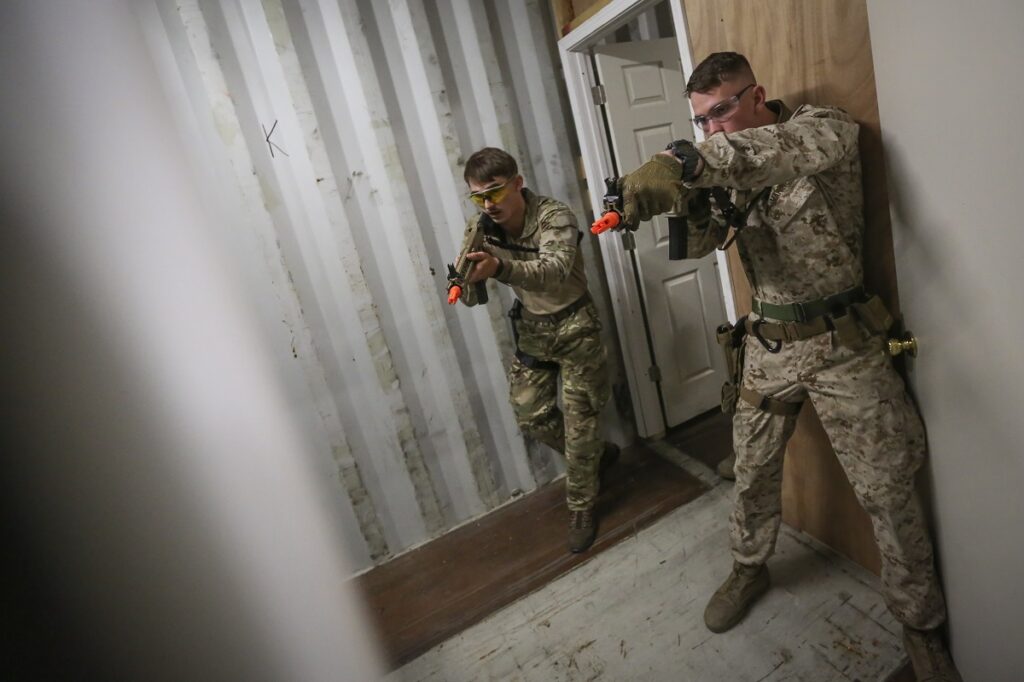 Every operational risk professional and every business person who has ever had to try and consistently classify some item of operational risk data fully understands the enormity of the challenge, usually hindered further by the absence of an unambiguous, comprehensive and business-relevant classification taxonomy. In this latest piece for our From the Archives series, RiskBusiness’ Mike Finlay looks at the implications of acts of war or terrorism on a firm, including malicious targeted attacks on a firm’s property or assets, acts of general public disorder and deliberate business disruption. This article was originally published in The Risk Universe magazine in January 2015.

➤ Damage to Physical Assets and Injury

➤ Malicious targeted attacks against the firm’s property or assets by individuals intent on causing harm to the firm and its staff without apparent political, national or religious motivation.

➤ Acts of general public disorder, such as riots, demonstrations, malicious damage to public buildings and facilities, irrespective whether due to politically motivated acts.

➤ Business disruption caused by workplace or workforce unavailability without damage or from malicious acts against the firm which do not cause damage or injury.

➤ Business disruption, irrespective of whether caused by acts of war or terrorism where there is no damage to the firm or its assets, nor injury to the firm’s staff or to its clients or customers while on the firm’s premises, should be classified as business disruption and not under the general grouping of wilful damage.

➤ Distinction should be made between acts of war or terrorism and acts of social unrest and public disorder, given that these typically have different causal drivers and differ in target.

➤ Cases of compliance failures around anti-terrorism financing, suspicious transaction reporting or know-your-customer failures, even if linked to an act of war or terrorism, which do not result directly in physical damage or injury involving the firm or its staff should be considered as compliance breaches.