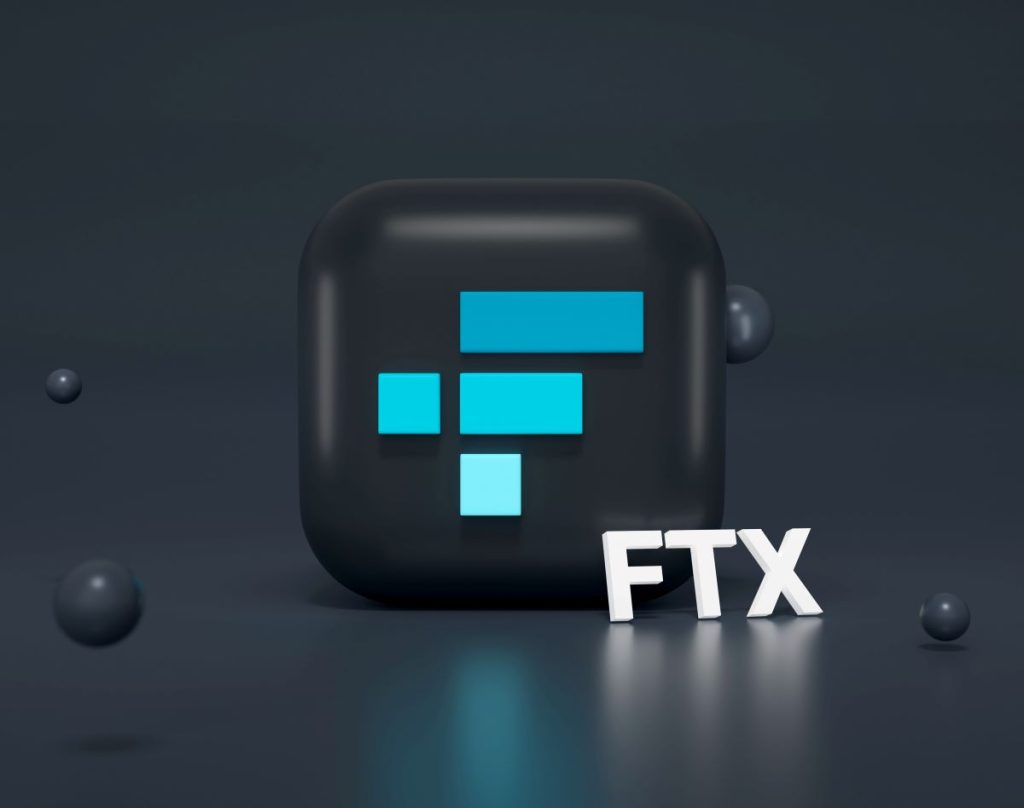 “Never in my career have I seen such a complete failure of corporate controls and such a complete absence of trustworthy financial information as occurred here. From compromised systems integrity and faulty regulatory oversight abroad, to the concentration of control in the hands of a very small group of inexperienced, unsophisticated and potentially compromised individuals, this situation is unprecedented.”

These are the words of John J Ray III, the insolvency lawyer and newly appointed CEO of ill-fated crypto exchange, FTX.

FTX was one of the world’s fastest-growing currency exchanges, launched in 2019 by 30 year-old entrepreneur and investor, Sam Bankman-Fried. The firm described itself as a “cryptocurrency exchange, built by traders, for traders” and said it strived to provide a platform “robust enough for professional trading firms and intuitive enough for first-time users.”

The rise of FTX

Never has the phrase “meteoric rise” felt so appropriate. At the height of its success, FTX processed more than US$6bn in spot trade volume, with an average daily trade volume of US$2bn. It was valued at US$32bn in January 2022, making it one of the world’s most valuable crypto companies at that time.

FTX attracted both experienced and new traders with its low trading fees, charging a taker fee of 0.07% and a maker fee of just 0.02% – well below the average of 0.5%. Regulators started paying attention in July 2021, and limited the leverage ratio offered by FTX to 1:20, bringing it down from 1:100.

FTX became one of the first crypto exchanges to venture into tokenised stocks. It had ambitions to expand rapidly into this space and the group was looking into the acquisition of commission-free trading app, Robinhood.

In 2021, FTX Group bought several other trading platforms, including LedgerX (a CFTC-regulated exchange and clearing house), plus IEXGroup Inc and Bitvo.

They operated on a skeleton staff model, only employing around 250 people – compared with around 6,000 at competitor, Coinbase.

Last year, Sam Bankman-Fried told Bloomberg he wanted to “offer more products to investors, including the ability to trade stocks, so that they don’t have to go elsewhere.” He wanted to build an all-in-one financial trading app, offering stocks, cryptocurrency and derivatives. In September 2022, FTX bailed out two struggling crypto exchanges, BlockFi and Voyager, providing a total of US$750m in loans, claiming he was happy to do a “somewhat bad deal” if it meant protecting the interest of crypto customers, as crypto markets aren’t protected from collapse in the same way as traditional banks.

Rumours began circulating after CoinDesk published a story claiming Alameda Research’s reserves (a quantitative trading firm, also funded by Bankman-Fried) were based heavily on FTT. FTT was a token created by FTX, its own “centrally controlled and printed out of thin air token,” in the words of Swan Bitcoin CEO, Cory Klippsten.

A few days later, Binance announced it was selling its FTT holdings and Bankman-Fried and Binance CEO Changpeng Zhao had a public row via Twitter. Another few days after that, in a major u-turn, Binance offered to bail out FTX when it became unable to pay its customers back as they scrambled to sell their shares. However, the deal was quickly withdrawn when the dire financial situation at FTX was exposed via a corporate due diligence review.

US financial regulators, the Securities and Exchange Commission (SEC) and the Commodity Futures Trading Commission (CFTC) launched an investigation into FTX’s liquidity problems, its links with Alameda Research and also how it was using customer funds. The next day, Bankman-Fried announced he would be winding down trading at Alamada in an attempt to save FTX. He was also reportedly in talks with rival exchanges in an attempt to raise cash and sought a reported US$9.4bn from investors.

At this time, Bankman-Fried remained adamant that FTX’s US operation was still “100% liquid.” In a Tweet, he said: “This was about FTX International.  FTX US, the US based exchange that accepts Americans, was not financially impacted by this shitshow.”

Just one day later, FTX filed for Chapter 11 bankruptcy, and Bankman-Fried resigned as its CEO. Alameda Research also filed for bankruptcy, as did approximately 130 companies affiliated with FTX – although some of these were listed in error, and were in fact not linked to FTX at all. Insolvency expert lawyer, John J Ray III, who was also involved with Enron post-bankruptcy, was named as the new CEO.

What was going on?

Bankruptcy court documents have revealed a catalogue of control issues at FTX Group, with a small group of young individuals struggling to govern an entity which had grown far beyond what their experience and expertise could handle. Despite having more than 40 years of experience in the restructuring of doomed companies, John J Ray III said he had never seen anything like the mess he encountered at FTX.

According to bankruptcy court documents, in the days leading up to the filing, concerns were being raised about Bankman-Fried’s leadership and his handling of the “complex array of assets and businesses” he was responsible for. As the situation became “increasingly dire,” administrators were brought in and the Bahamian regulators froze the assets of FTS’s Bahamas-based operation. Soon after, bankruptcy proceedings began in New York and also for the firm’s Australian assets.

In the court documents, Ray claims FTX “did not keep appropriate books and records, or security controls, with respect to its digital assets.”  Unacceptable management practices sited by Ray included “the use of an unsecured group email account as the root user to access confidential private keys and critically sensitive data for the FTX Group companies around the world, the absence of daily reconciliation of positions on the blockchain, the use of software to conceal the misuse of customer funds, the secret exemption of Alameda from certain aspects of FTX.com’s auto-liquidation protocol, and the absence of independent governance.”

How did this happen?

The crypto industry is volatile and still largely unsupervised. Regulators have repeatedly warned consumers of the dangers of investing in crypto currencies and in light of the FTX collapse, regulators are now calling for faster implementation of stricter rules for the industry. The US House Financial Services Committee has said it will be holding a hearing in December to investigate the collapse of FTX.

“FTX’s offshore status and willingness to keep American traders off its Bahamas-based exchange in part shielded the company from strict US laws governing trading and how investments can be sold to the public,” said the Wall Street Journal’s Morning Risk Report newsletter. “Reports that it used customer funds to back an affiliate’s [Alameda Research] risky venture investments have exposed the company and its founder to potential criminal liability.”

Bankman-Fried reportedly transferred US$10bn of FTX customer funds to Alameda Research, and an estimated US$1.7bn of that is still unaccounted for. The fallout from this collapse will be considerable and far-reaching, with the true impact still to be unravelled as investors scramble to claim back their losses.

“Affected investors may pursue litigation against FTX advisors, institutional investors, and executives,” says law firm Morgan Lewis. “Lawsuits may address which other actors’ conduct may have contributed to FTX’s downfall and likely will focus attention on what due diligence was conducted in the past. Given the breadth of entities affected by the insolvency and the regulatory uncertainty surrounding digital assets, the failure of FTX is likely to lead to protracted investigations and litigation.”