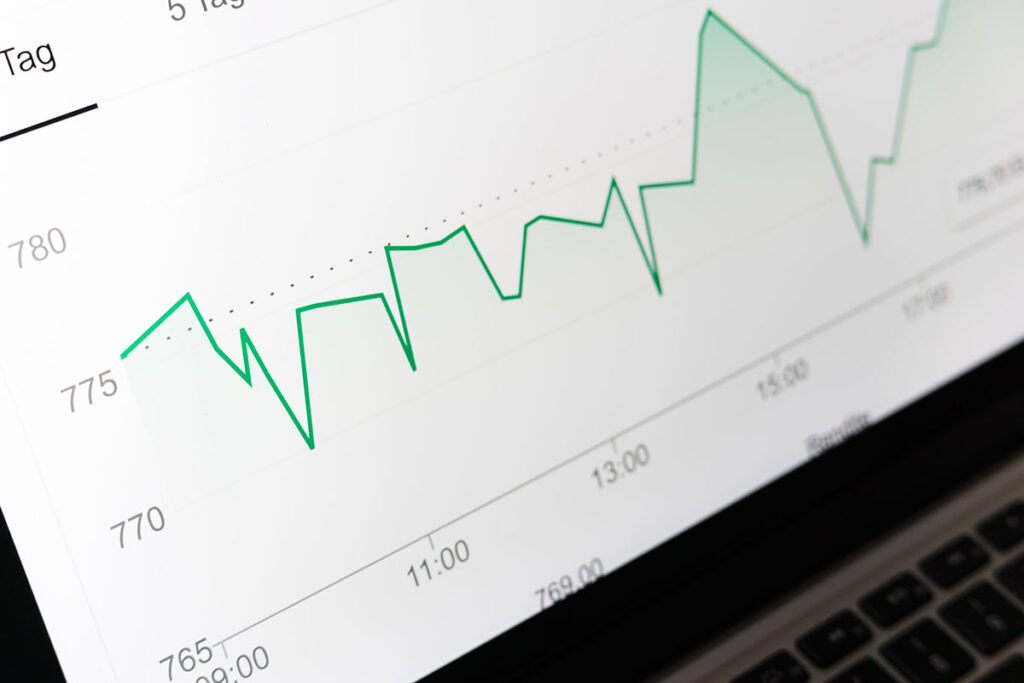 As the conflict in Ukraine rages on, governments in the West have been creating a set of unparalleled financial sanctions in what has been dubbed by many as a “new era of financial warfare.” Here, we take a look at some of the key measures implemented by the US, UK, EU and other western jurisdictions.

The US dollar is so deeply entrenched in the global economy – it is the primary currency for most global trade and transactions – making it the logical target for financial sanctions against Russia. A sizeable number of US sanctions were already in place due to the annexation of Crimea in 2014, but these were relatively limited in comparison to the latest measures against Russia, which now include: blocking measures against Russia’s largest banks; bans on certain dealings with a wider group of financial institutions, plus energy companies and other corporate firms; a ban on transactions with Russia’s Central Bank; a ban on Russian oil and other energy imports to the US; and a ban on US investments in the Russian energy sector.

Like the US, the European Commission and the UK have also implemented measures against several of Russia’s largest banks including VTB, VEB, Otkritie, Sovcombank, Nocikombank, Promsvyazbank and Alfa Bank (in the EU) and Sberbank (in the UK). In early March, a tranche of sanctions were agreed in haste between US Treasury Secretary Janet Yellen and Ursula von der Leyen, the president of the European Commission. The deal involved freezing a large part of Moscow’s US$643bn in foreign currency reserves, which, according to the Financial Times, was “effectively declaring financial war on Russia.”

The UK Government announced on March 8th that it would be phasing out Russian coal and oil imports completely by the end of 2022. The UK is also rushing through the Economic Crime (Transparency and Enforcement) Bill which, if passed, will target UK shell companies, many of which are owned by wealthy Russian nationals.

SWIFT is the Belgian-based messaging system used by most banks (more than 11,000 financial institutions around the world) for international financial transactions. In March, the network announced it had banned seven Russian banks from using its services. Russia does have an alternative to SWIFT, known as SPFS, but only 400 financial institutions are currently part of this network. Although not having access to SWIFT doesn’t strictly prevent international transactions from taking place, it does mean they have to be completed manually by the affected banks (i.e. by contacting another bank and asking for a transfer to be made), so the process of moving money is far less efficient.

A 1,200km pipeline transporting natural gas under the Baltic Sea from Russia to Germany has been in construction since 2011. As a direct result of Russia’s invasion in Ukraine, Germany announced it would be scrapping the project in a bid to reduce its reliance on Russian fuel.

As well as specific sanctions on Vladimir Putin himself and other Russian politicians such as Foreign Minister Sergei Lavrov, many governments are also choosing to target individuals whose wealth is linked to the Russian regime. Several high-profile oligarchs who have made the West their home, including owner of Chelsea Football Club, Roman Abramovich, have had billions of dollars worth of assets seized or frozen in recent weeks. Reasons cited for adding Abramovich to the UK sanctioned persons list included “obtaining a financial benefit or other material benefit from Putin and the Government of Russia;” plus his involvement in “destabilising Ukraine and undermining and threatening the territorial integrity, sovereignty and independence of Ukraine,” via his steel company, Evraz PLC. The full list of individuals sanctioned in the UK can be found here and currently includes 514 Russian nationals.

The US has taken a similar stance, with prominent figures such as Vladimir Kiriyenko, the CEO of VK Group, and Sergey Ivanov, chief executive of state-owned diamond mining company Alrosa, plus numerous others, subject to strict US sanctions. OFAC’s (US Office of Foreign Assets Control) updated Specially Designated Nationals And Blocked Persons List can be viewed here.

Countries not implementing sanctions against Russia

Though the EU, US, UK, Canada, New Zealand, Switzerland, Japan, Taiwan, Australia and others have all put sweeping sanctions in place to target the Russian regime, many have chosen not to due to the potential economic and political impact. Countries who are not currently implementing sanctions include India, the UAE, Israel, Mexico, Serbia and China – which has close diplomatic ties with Russia.

Firms will now need to ensure they are complying with the latest sanctions and have made the necessary updates to all AML measures in relation to Russian deposits and due-diligence checks when onboarding new clients. “The Russian sanctions prohibit ‘dealing’ with frozen assets, and the definition of a ‘dealing’ is broad,” says UK law firm Farrer & Co. “The sanctions impact a wide range of individuals and businesses, including those who have operations or interests in Russia, those who have assets stored within its banking system, financial services businesses, businesses with clients, customers and supplies with connections to Russia or those who receive or make payments for goods or services across the border.”

Taking Stock: A Survey of the New Russia Sanctions Landscape

Russian Sanctions: What You Need to Know

Russia: The oligarchs and business figures on western sanctions lists