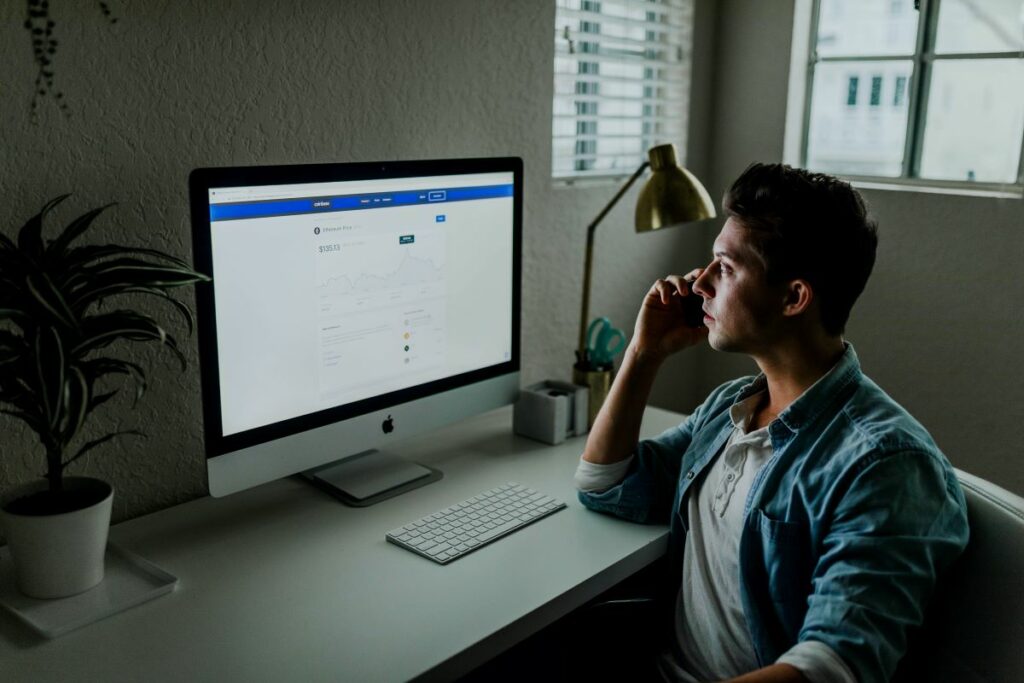 The UK Government released latest performance data for its Covid Bounce Back loan scheme earlier this week, revealing £1.1bn worth of potential fraud.

The scheme was created in 2020 to help businesses survive during the global pandemic, allowing them to borrow up to 25% of their annual turnover, up to a maximum amount of £50,000.

The loans were issued by lenders and backed by the Government. In a bid to get funds to businesses as quickly as possible, many of the usual fraud checks were reduced.

The data currently only shows suspected fraud amounts, so the numbers are likely to change. Earlier this year, the National Audit Office said it was expecting the final figure to be as much as £5bn.

Many traditional banks restricted loans to just existing customers because they felt uncomfortable with the level of risk involved with the scheme. This meant challenger banks, such as Starling, Metro and Funding Circle, were left to accommodate other businesses looking for help.

Starling Bank hit headlines earlier this year when Lord Agnew of Oulton, a member of the House of Lords and then anti-fraud minister, quit over the Government’s handling of fraud in the Bounce Back scheme.

He singled out Starling Bank as “one of the worst” lenders for preventing fraud during the pandemic, claiming they were “one of the worst when it came to validating the turnover of businesses or submitting suspicious activity reports”.

“It seems to me that they took this as a God-sent opportunity to swell their balance sheet by a factor of 50 times in barely less than a year, with no risk to themselves and 100% risk to the taxpayer,” he said at a public event in May.

Starling CEO Ann Boden has since threatened legal action and demanded Lord Agnew retract his accusations against the bank.

Starling was amongst the top 10 lenders drawing from the scheme. Barclays drew the most, at £10,786.32m, of which £259.41m was identified as suspected fraud.

Starling did identify almost double the amount of fraud than other lenders, with 5.76% of the money drawn identified as being potential fraud. The average rate among other lenders was around 2.3%.