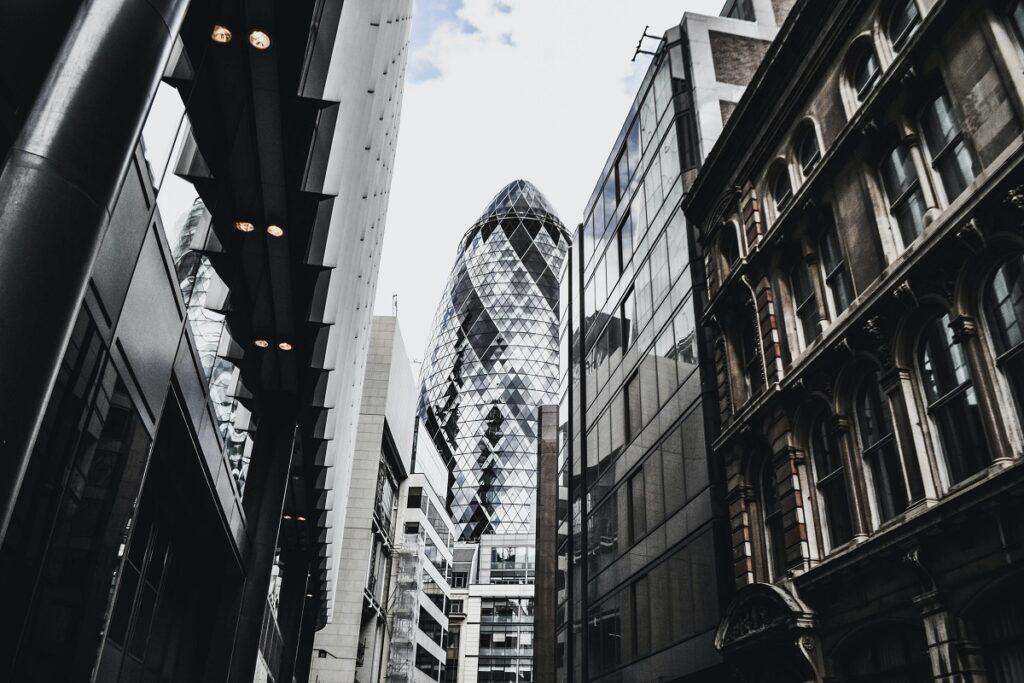 The UK Government has pledged to improve access to cash for consumers and provide better protections for scam victims through new legislation put forward in the Financial Services and Markets Bill.

The Bill is designed to revoke current EU laws and replace them with regulation designed specifically for the UK’s financial markets and services post-Brexit.

The legislation has long been underway, but it has been highlighted as a priority for the year ahead in the Queen’s Speech read by the Prince of Wales at the state opening of Parliament this week.

One area of focus for the Bill is to ensure victims of banking fraud are reimbursed by their banks. Many firms sign up to a voluntary code of reimbursement, but there is currently no legislation to ensure scam victims always get their money back.

According to Which?, more than £700,000 is lost to bank transfer scams every day. “Victims of bank transfer scams face a lottery depending on who they bank with,” says the consumer rights campaigner. If the new Bill is passed, the Payment Systems Regulator will be able to force banks to pay back customer losses due to scams.

Economic Secretary to the Treasury, John Glen, said the Government is “sticking up for victims of financial scams that can have a devastating impact, by ensuring the regulator can act to make banks reimburse people who have lost money through no fault of their own.”

The Bill also seeks to ensure that those who still rely on cash payments have easy access to cash in their local area. Many people still use cash to make purchases, particularly those on lower incomes, the elderly and small businesses. Half of all UK bank branches have closed since 2015, meaning access to cash has become increasingly difficult for many.

One of the EU laws that may be scrapped as a result of the Financial Services and Markets Bill is MiFID II, which incorporates rules on product governance and target markets. It is hoped that tailoring financial regulations for the UK market will provide a more competitive environment to do business.