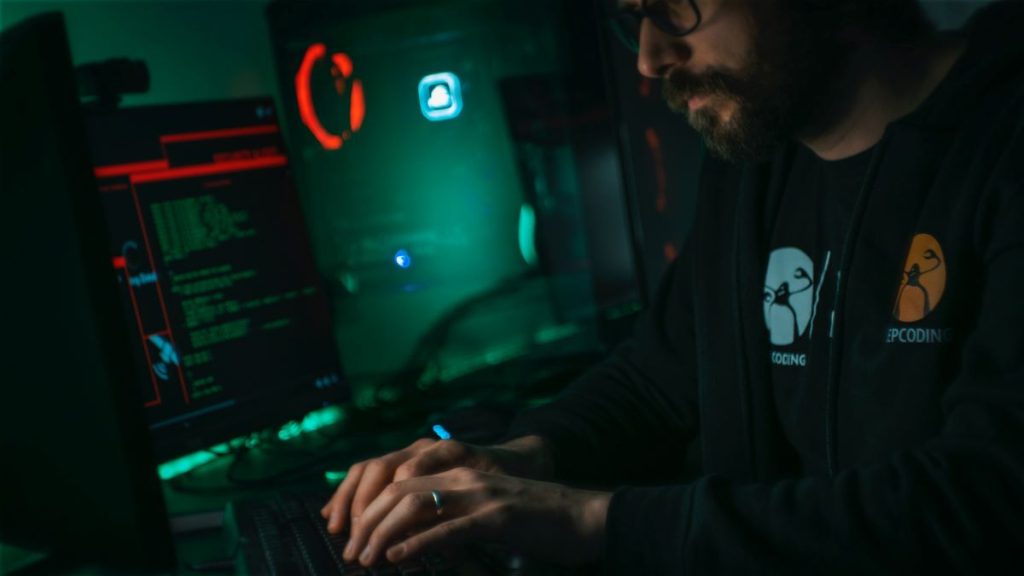 A lawsuit alleging that JPMorgan missed several suspicious transactions allowing the theft of US$272m from one of its clients, will now go ahead, thanks to a ruling from a New York judge.

The French manufacturer of Ray Ban glasses, Thailand-based EssilorLuxottica, alleges  JPMorgan failed to stop suspicious transactions happening on its account, resulting in the loss of US$272m to cyber criminals.

The lawsuit, filed last April, alleges the bank failed to detect, report and block illegal transactions taking place from mid-September to mid-December of 2019.

EssilorLuxottica (Essilor) claims the transactions in question should have been flagged as suspicious because they were “in round dollar amounts (i.e., no cents), which was a dramatic departure from prior periods where round dollar transfers were relatively infrequent.”

US District Judge Lewis Liman rejected the bank’s claim that the payments had been approved by the manufacturing firm and Essilor will now be able to pursue its allegations against the bank.

Essilor claims that JPMorgan was aware of dramatic changes in activity on its account in September 2019, but did not raise the alarm. “The average monthly dollar volume of transactions skyrocketed from $15 million to over $100 million and JPM never asked for, or received, an explanation for the increased volume.”

“From time to time, JPM employees did reach out to EMTC or Essilor to communicate about transactions that were potentially suspicious,” says the lawsuit. “These communications confirmed Plaintiffs’ understanding that JPM was conducting…transaction monitoring …However, when presented with the highly suspicious pattern of fraudulent transactions at issue in this action, JPM inexplicably failed to notify or contact EMTC or Essilor.”

The lawsuit also alleges that JPMorgan ignored several other red flags, including the timing of second approvals for transfers – occurring immediately after the first approval – which the plaintiffs say was “unusual and is a suspiciously short period of time” to have between approvals. Essilor also claims JPMorgan was aware that one of the fraudsters provided false reports to the Bank of Thailand, misrepresenting the identity of the beneficiaries of fraudulent transfers.

According to court documents, Essilor was able to recover some of the stolen funds through a “costly and burdensome process,” but US$172m remains lost.